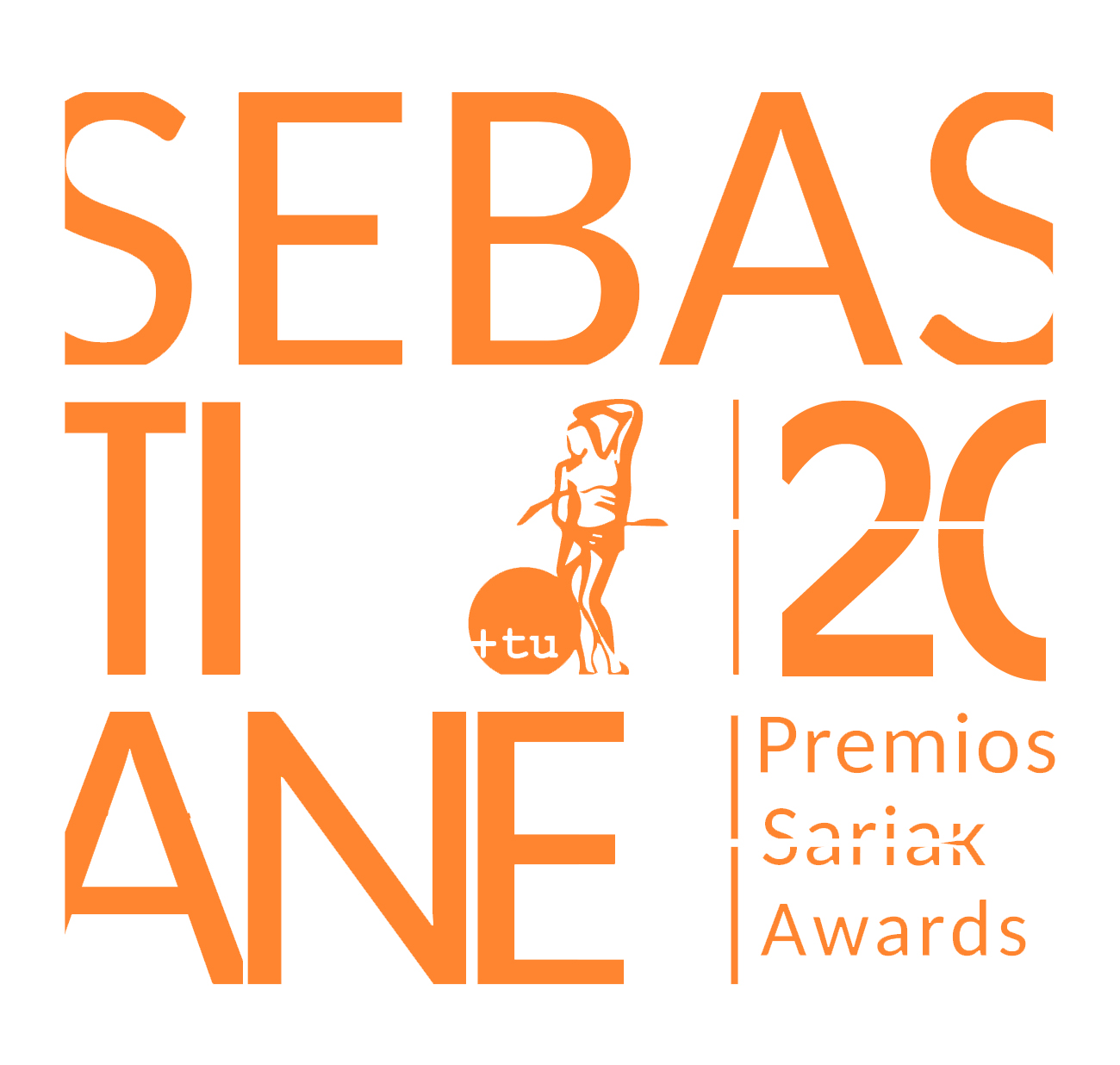 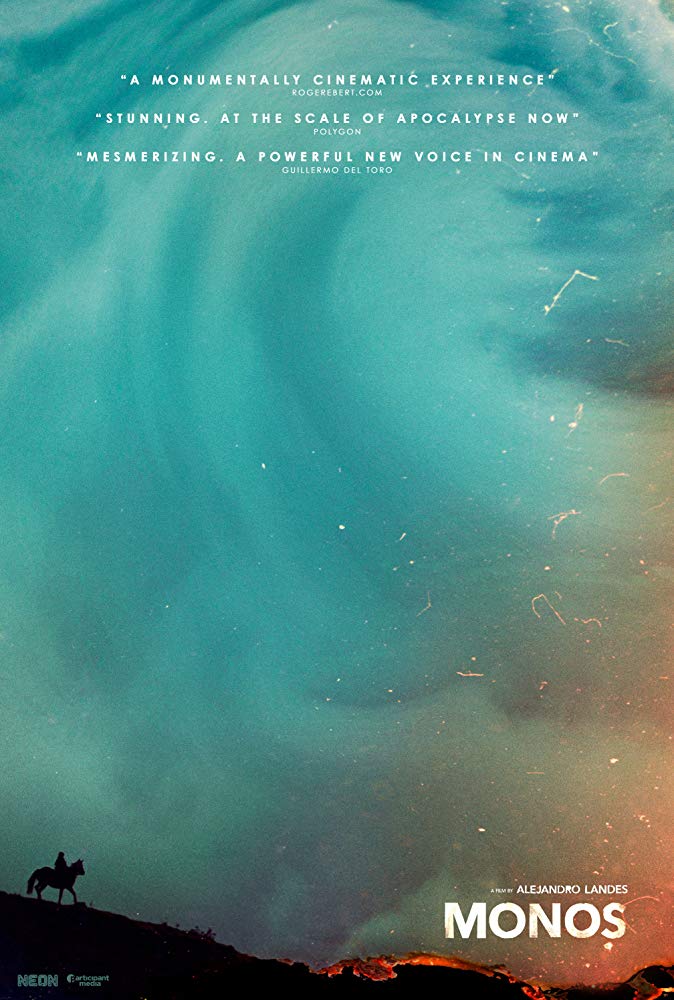 The MONOS movie by Alejandro Landes has won the 2019 edition of the Sebastiane Awards. The LGTBI awards of the 67th San Sebastian Festival.

This production of Colombia has a youth and choral cast to speak with great filmic power on issues such as violence, sexuality, inequalities … Where it seems that Colombia is talked about but in reality we are talking about all of us.

The jury of the 20 Sebastiane Prize said:

In a world in which the binary dichotomy is blurred; Monkeys offers us a story that is put on both sides of all things. But it is also placed nowhere. The films of good and bad, the gay and the straight, the separation between man and woman, victim and victimizer … are binomials that throw us away from the real debates. Disputes about violence, sexuality or social inequalities.

In the filmic development Alejandro Landes does not use the highlands, the jungle and the river as scenarios but as moods of a group. In that group the only moral compass is called Rambo and is a queer character.