Garden Left Behind (The) 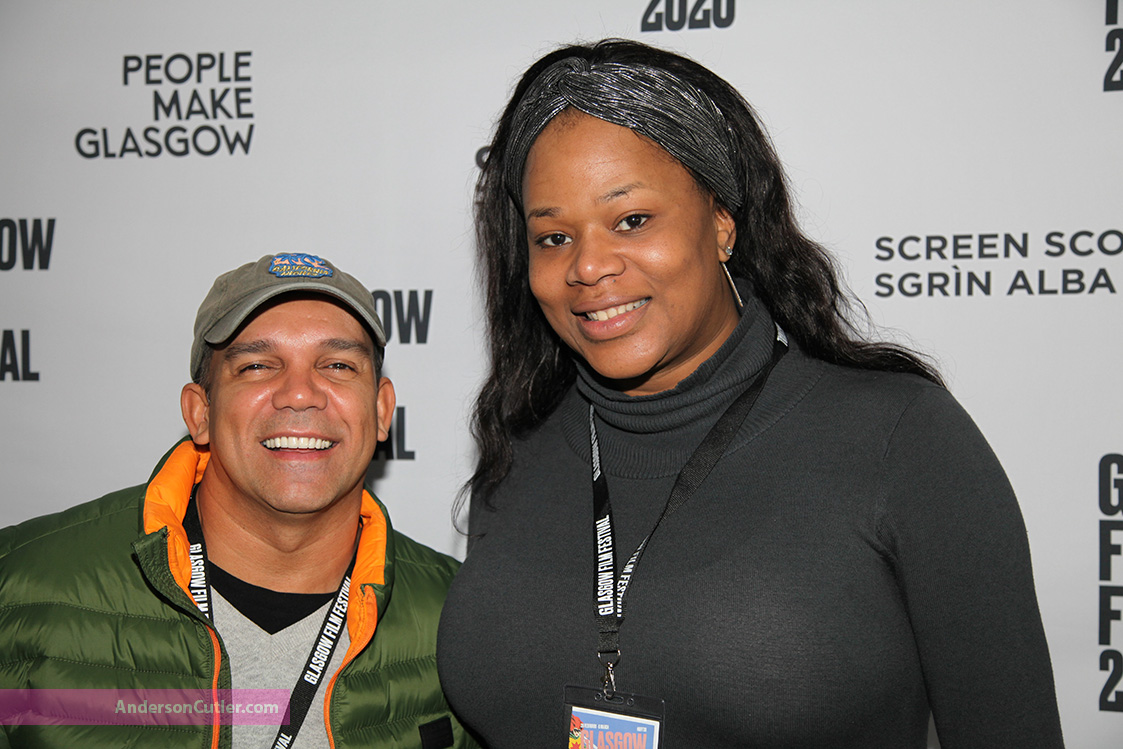 An inspirational way to make a film...and, a joy to find out how they did it - had a fabulous chat with director and co-star.

But...seriously, big shoes to fill…with “Fantastic Woman” winning the Oscar, it was written in big bold letters that a glut of trans films would flow forth…and, they have...with varying degrees of reception, criticism and success.

The 'problem' with trans films is that the vast majority all turn out like clones of each other...similar stories, similar fates. Is The Garden Left Behind an exception? No, it is not! But, saying that...it does have something that [most of] the others don't have: Heart.

The trans narrative isn't going to change very soon...simply because trans people are continually subjected to violence and abuse...why? For being who they are? Attitudes have to change drastically before the trans narrative can change...and, as we all know, change can be a difficult, acrimonious and long journey. So...do films like these help? Of course they do. The only problem is...getting these films seen by those who [really] need to see them. Until that time arrives...it's a little like preaching to the converted! And, unfortunately, the converted may become a little tired of the same story...but, this garden has heart and integrity...even if it is so damn tragic! And...as Flavio Alves & Ivana Black said: This is happening! Their message needs to be heard...by everyone!

The Garden Left Behind traces the relationship between Tina, a young trans woman, and Eliana, her grandmother, as they navigate Tina's transition and struggle to build a life for themselves as undocumented immigrants in New York City.