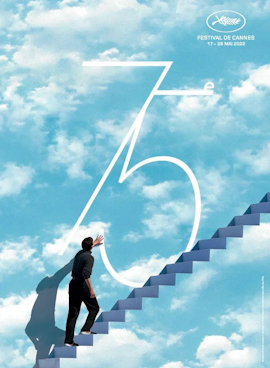 Here are all the winners, the jury were either divided or a bit confused...too many ties!