Out at the Movies: A History of Gay Cinema 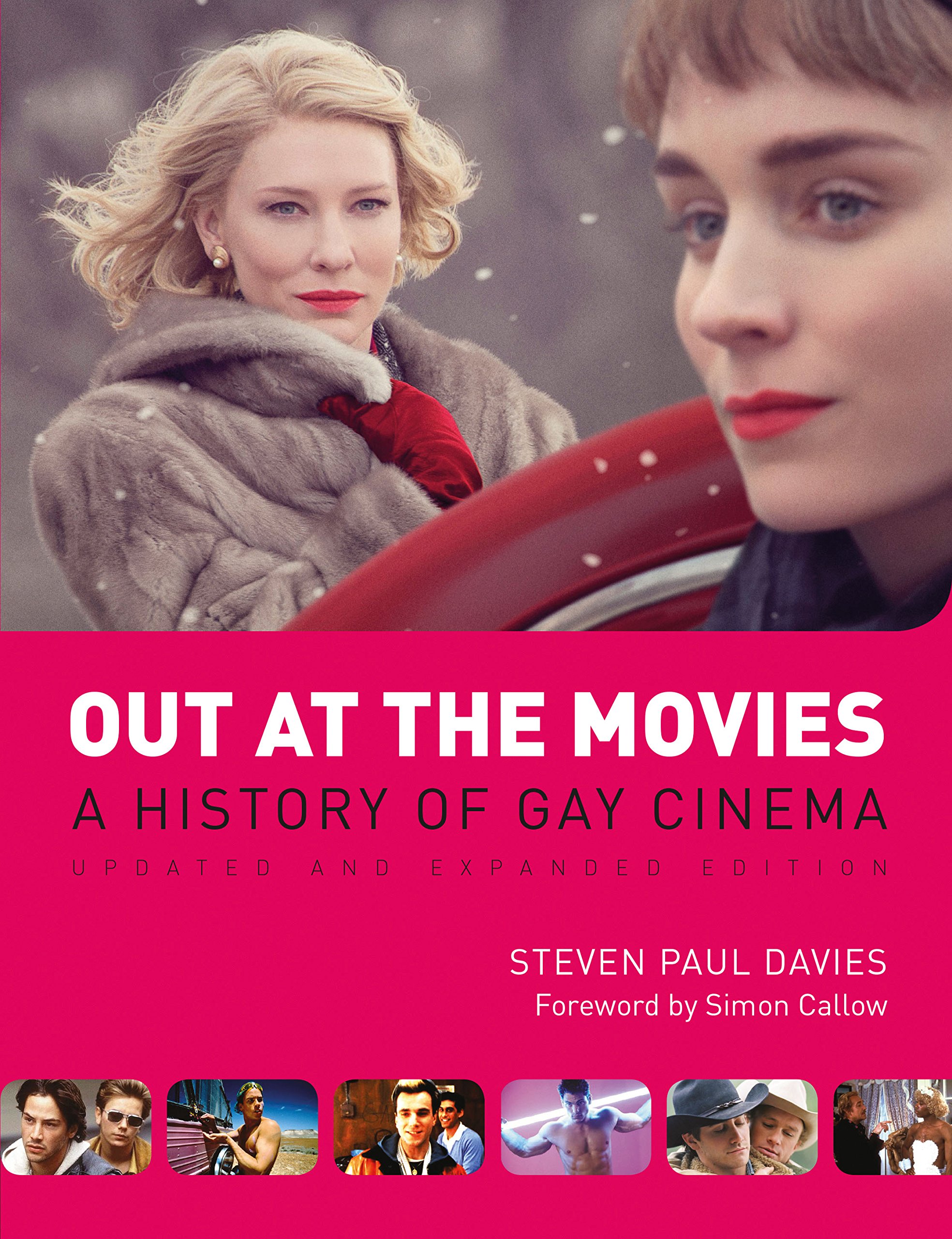 An odd book in that there are about 20 films [out of the 150 mentioned] that - quite simply - don't belong.

As for including 'The Sound of Music' - that really is stretching it too far.

It really does read like the author's list of favourite films rather than a history of gay cinema [odd title, presumably the 'gay' here is an umbrella term for LGBT].

The obvious omissions are jaw-dropping...so, as a history, it's patchy, incomplete and wholly subjective.

Adventures of Priscilla, Queen of the Desert (The)

And the Band Played On

Blossoming of Maximo Oliveros (The)

Blue is the Warmest Colour

Boys in the Band (The)